EUITSols was the brainchild of 2 IT consultants who came with over 10 years experience in the IT industry. It was setup in 2009 when this industry appeared to be saturated, but they thought they will still give it a try in setting up their own business in providing web based solutions, services and web design, at a minimal cost. They have 2 development centers – one in Ireland and the other in Bangladesh, taking advantage of the geographical locations and time zones. 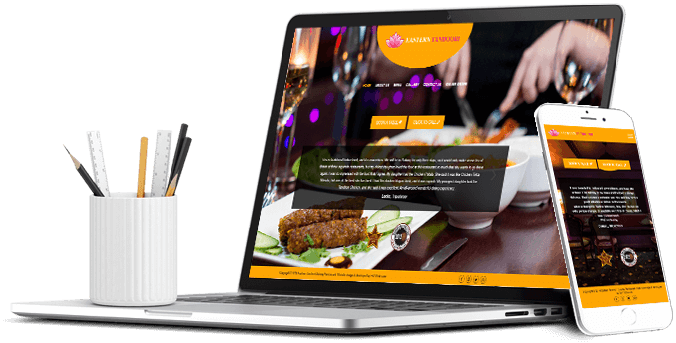 Your Search for Reliable IT & Web Solutions Company Ends Here!

We Are Very Important For Your Business

EUITSols was the brainchild of 2 IT consultants who came with over 10 years experience in the IT industry.

We’ve been providing web design and development, software development, app development, and domain & hosting services for over 15 years. We’ve worked with schools, solicitors, tradesmen, restaurants, charities, bands, accountants, dentists and more. The variety of projects we’re involved in – be it small websites, eCommerce websites, or complex websites for larger organizations – attests to our versatility and ability to meet the needs of our clients, whatever their requirements or budget. 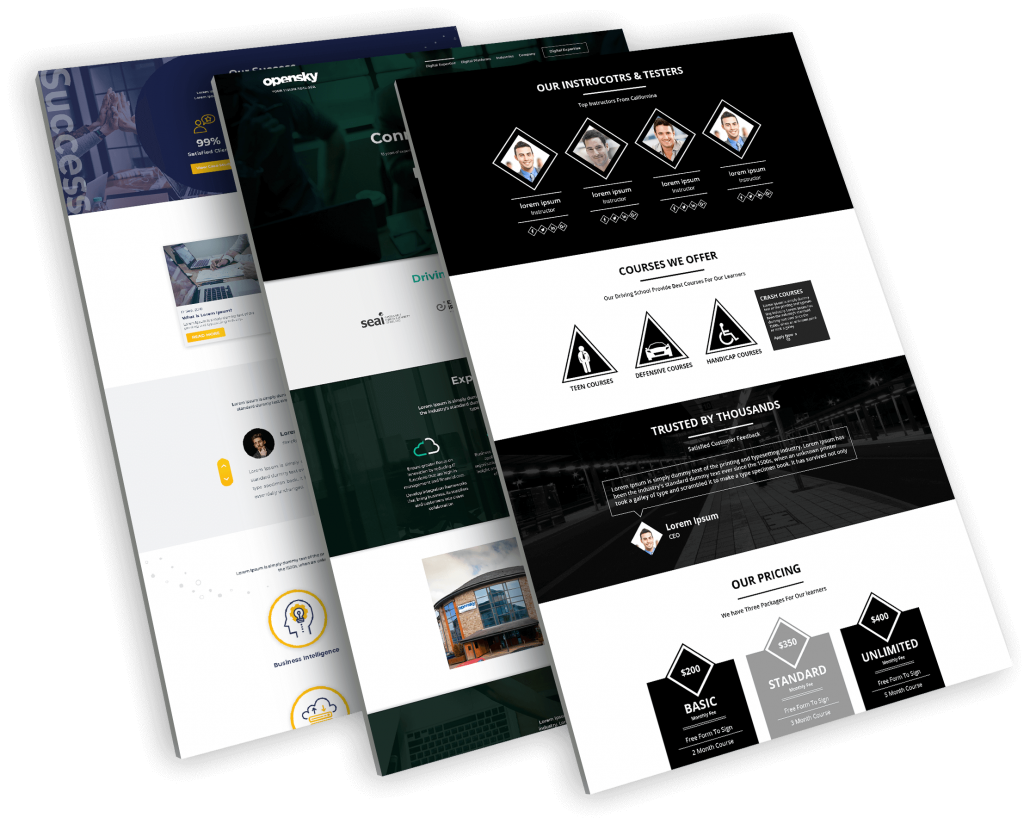 Working with us means you can manage your website with a single point of contact. If it’s development, security or just tweaking a logo, let EUITSols handle everything, instead of juggling between hosting companies, designers and software developers. It’s all part of our goal to give you the most streamlined and professional solution possible.

We commissioned Sandeep Chowdhury of EuITsols to redesign our website and completely overhaul its content. Sandeep did a first class job and we are delighted with our new site. It is a huge improvement on what we had previously and this is entirely due to Sandeep’s expertise and …

Following a recommendation from a previous client, I recently commissioned the services of Sandeep Chowdhury of EuITSols to design and develop a new website for the Kerry Association and the Kerry Supporters’ Club in Dublin. This website http://www.kerryassociation.ie is now live and has received …

Highly professional, quality work and very responsive. Looking forward to assign more projects to him. Thanks a lot!

Working with Sandeep was a very enjoyable straightforward experience. I found him to be very professional and competent in his job. I am very happy with the quality of his work and with the website he provided for our business.

I would like to recommend Sandeep of Euitsols.com if you are creating or revamping a website. He is very experienced, knowledgeable and a pleasure to work with. He completly built our site from scratch and was most attentive and patient during the entire process. His prices are …

Following are additional sources of information about Ireland:
Ireland is also known as the ‘Emerald Isle’ due to its lush green meadows and beautiful landscape. It is one of the top 10 tourist destinations in the world. The Emerald Isle offers the traveler quaint villages, verdant landscapes, and great beer. Dublinia is a heritage centre, located in the heart of the Medieval city of Dublin. There are three exciting exhibitions in Dublinia: Viking Dublin, Medieval Dublin and the History Hunters. The people of Ireland are known for being a hospitable bunch. Expect warm conversation, sociable locals and spontaneous music sessions in pubs. Most of all, we love to laugh, and craic – a good time – is our calling card. In summary: they don’t call Ireland the land of 100,000 welcomes for nothing. Old or new, culture is very important in Ireland. From boisterous traditional music to literary legends (Dublin is known as the UNESCO City of Literature), it’s simply in Irish nature. Dublin and Belfast are buzzing and beautiful cosmopolitan cities. Ireland has a wealth of tourist attractions on offer. In fact, there are so many, deciding what to see and do while visiting Ireland can be a challenge. Rather than focus on the most popular tourist attractions in Ireland, which will have a bias towards Dublin, we have chosen a range of tourist attractions that we feel are worthy of consideration.

Travelling in Ireland is not dangerous as such – millions of tourists visit the country every year without coming to harm whatsoever. Ireland is a small island but the food here is a big deal. Traditional classics like bacon and cabbage or beef and Guinness pie are rustic favourites, while super-local produce and innovative chefs are driving new Irish cuisine to terrifically tasty places. Being an island also means the freshest seafood, such as lip-smacking Lough Erne prawns and crab claws from the dreamy Inishowen peninsula. Ireland is a predominantly agricultural economy with high meat and dairy exports to the rest of the world. Additionally, it has a large IT infrastructure with investments from US and other European IT companies such as Microsoft, Dell, SAP, Intel, Salesforces.